In 1884, Karl Elsener opened his cutler’s workshop in Ibach-Schwyz. At this time Switzerland was still one of the poorer countries in Europe. In the early years Karl Elsener worked to combat poverty and unemployment in the Schwyz basin, creating jobs and helping stem the flow of emigration.

In 1891 he supplied the soldier’s knife to the Swiss Army for the first time. He went on to develop the Swiss Officer’s and Sports Knife – now the iconic Swiss Army Knife – in 1897, creating the foundation for a flourishing company that would be able to hold its own on the world stage.

From then on, his spirit of solidarity, deep roots in the region and strong commitment to solid values shaped the Victorinox company philosophy.

Victorinox guarantees that its products meet the highest standards in all areas and quality is never compromised, regardless of the production site. The majority of Victorinox products – the Swiss Army Knives, Household and Professional Knives, Watches and Fragrances – are manufactured in Switzerland.

For reasons of expertise, Travel Gear items are produced abroad, where the technical, staff and material resources needed for efficient manufacture can be accessed. To ensure that these products also meet the highest standards, partners are chosen carefully and the high quality standards are stringently enforced.

It is this level of quality that has allowed Victorinox to become a leader in Switzerland and the rest of the world. 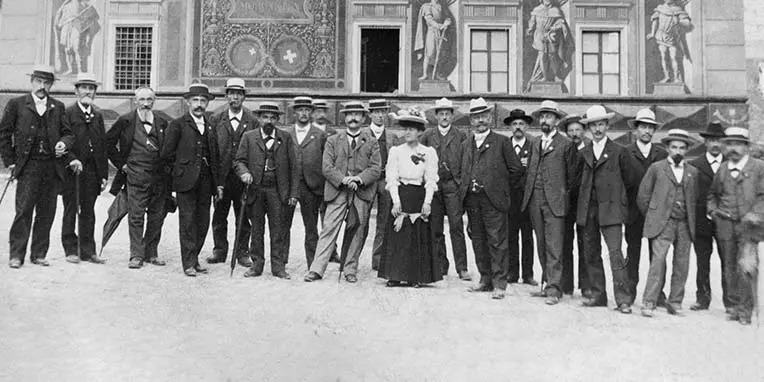 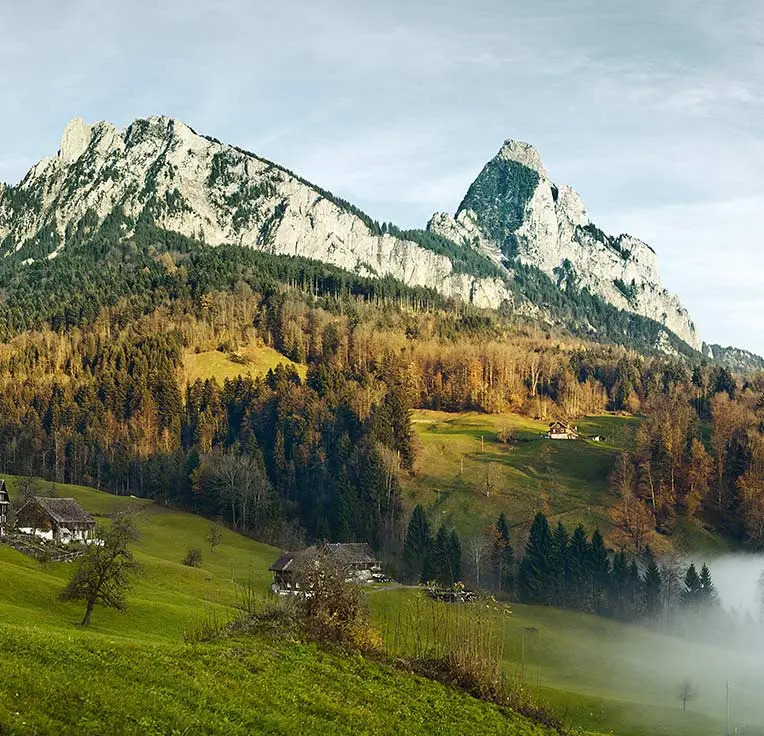 Part of our DNA at Victorinox
Sustainability 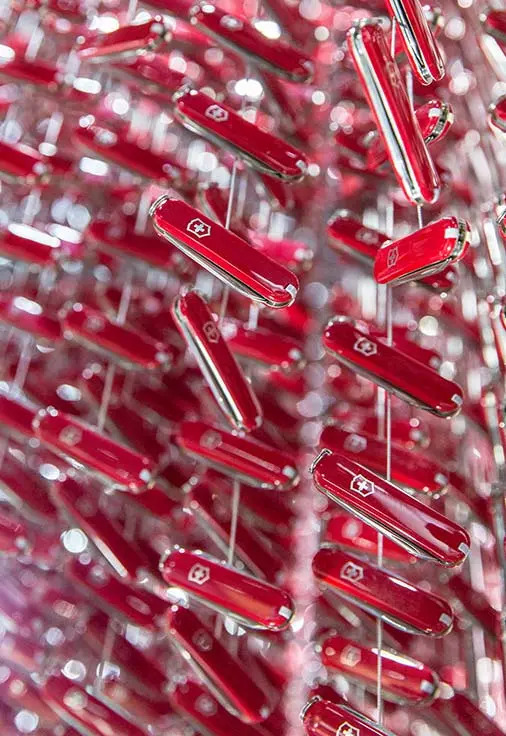 What makes it a design icon?
Iconic Design 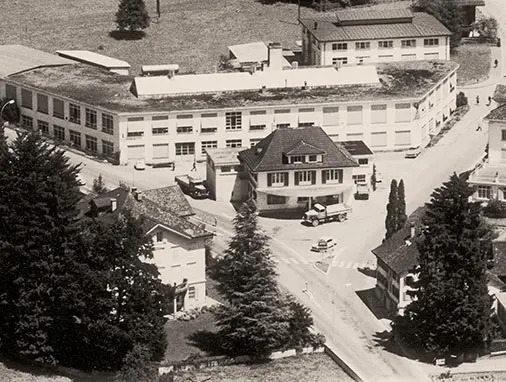 More than 130 Years of Passion
Our history

Have you ever wondered how we manage to produce so many Swiss Army Knives a day?

Discover the secret of our success. Every day, we make thousands of knives: high-quality products that are compact and ready for any adventure. We pack them with functionality and innovative design. Get a rare look behind the scenes at the many stages of production that go into manufacturing the legendary Swiss Army Knife.